PhySAB represents the Physics student body and advises department administrators. The advisory board changes every year and has representatives for each class. 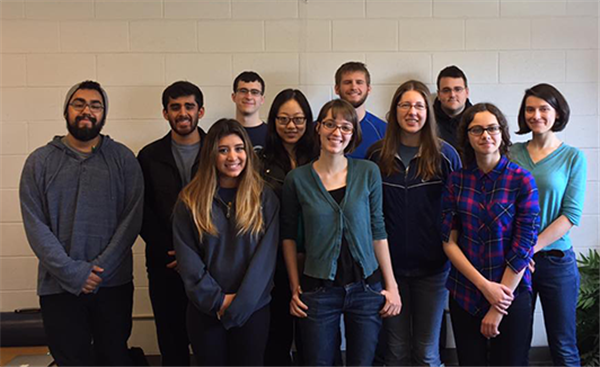 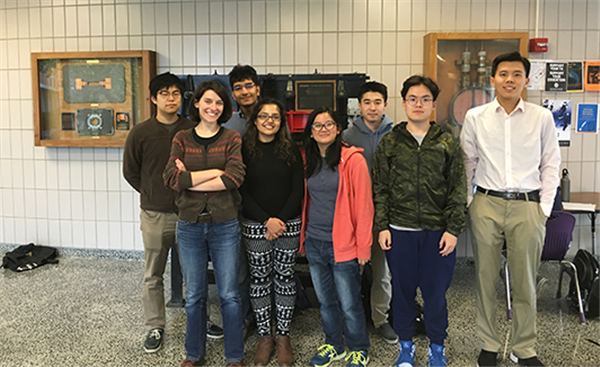 SUPS is a community whose goal is to empower underrepresented minority students in physics, and educate all students about racial, religious, gender, and sexuality biases in physics and at large. 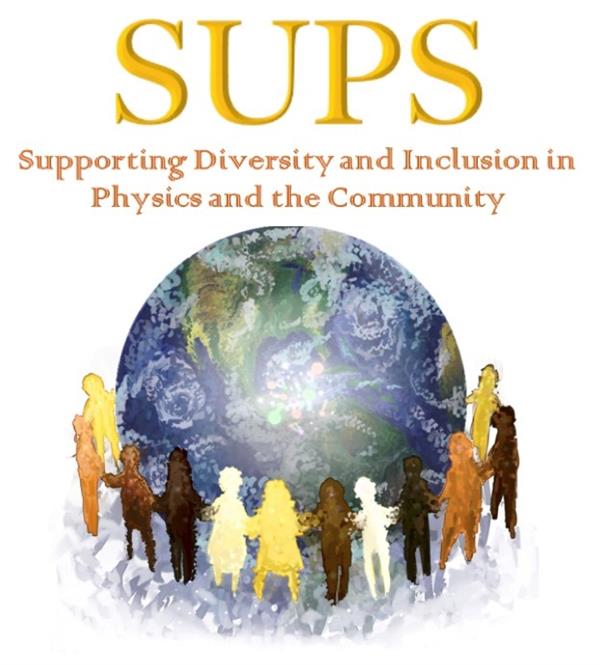 SWIP (Society for Women In Physics)

The goal of the Society for Women in Physics (SWIP) is to support women in physics and provide a social and professional network among the female students in the physics department. All majors and genders are welcome! 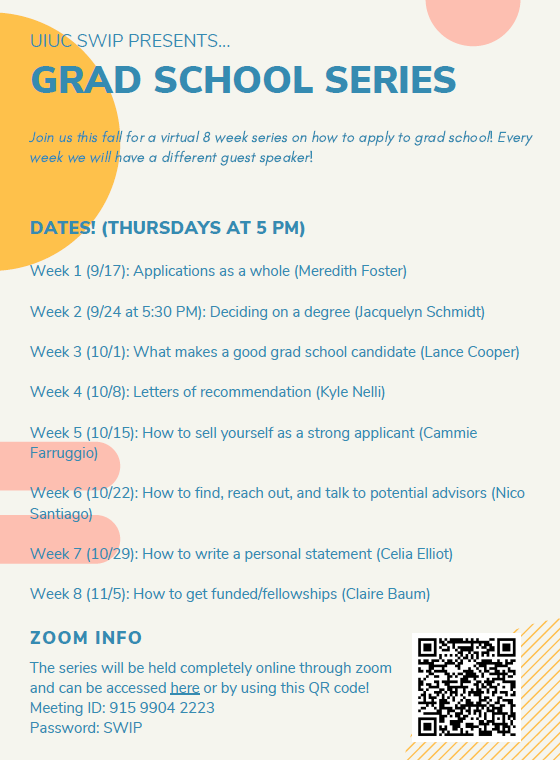 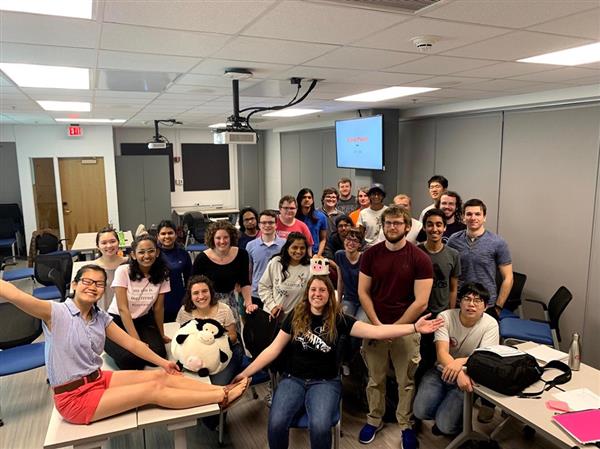 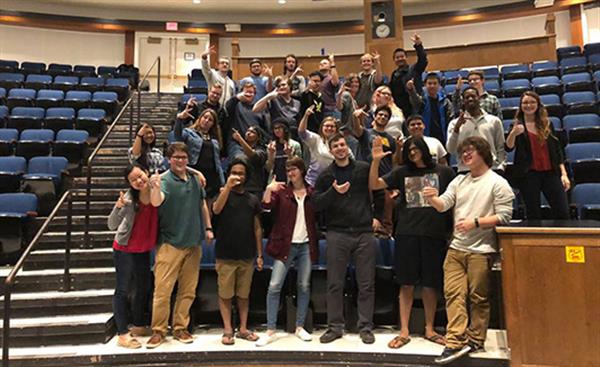 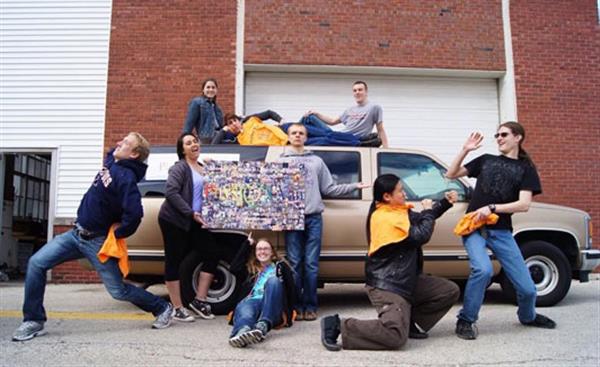 We are a student group dedicated to fostering a diverse, open, and scientifically-minded community within the graduate and undergraduate physics students at the University of Illinois. Among the activities we run to promote those goals are graduate-undergraduate mentoring, a yearly retreat, and periodic social activities. 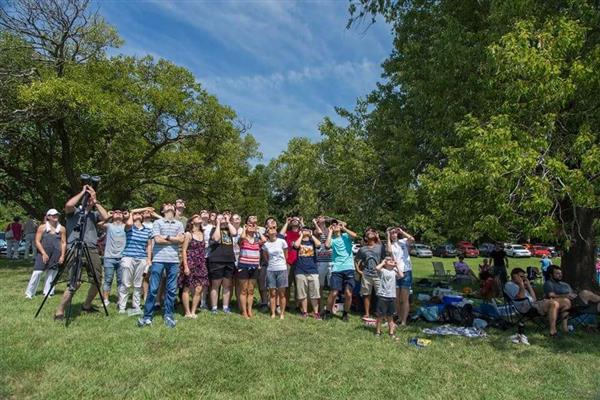