The Department of Physics at Illinois welcomes an extraordinary set of ten new faculty members this year. Eight of them have arrived on campus and have begun setting up their labs and settling into life in Champaign-Urbana. Two more faculty are set to arrive in January. We will feature each of them here over the next couple of weeks. Check back regularly to learn more about the exciting work these new faculty members are doing. 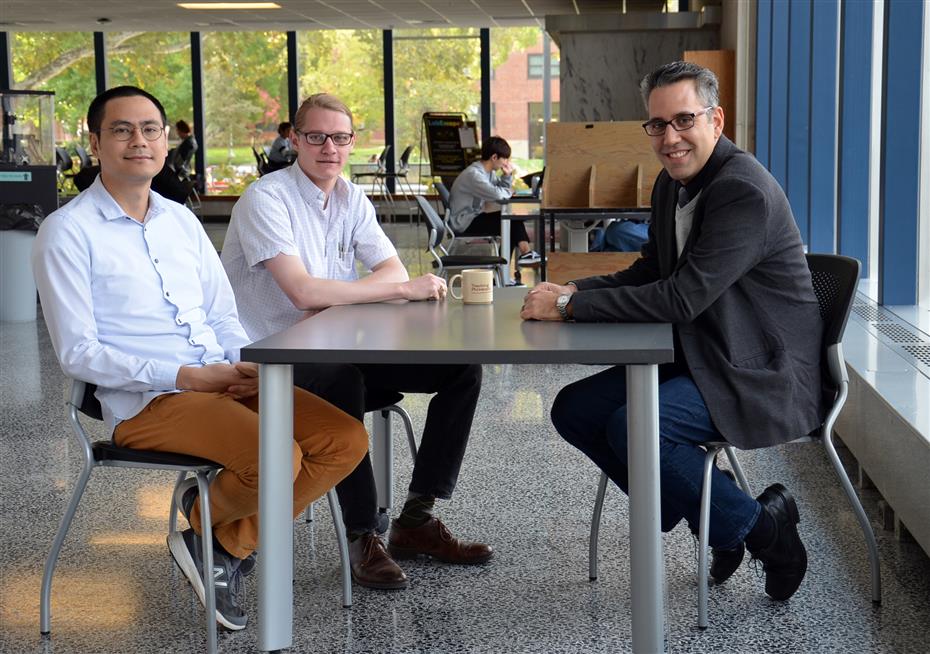 For more information about Nico's research, or to inquire about joining his group, please click here.