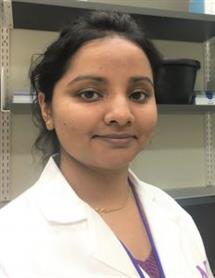 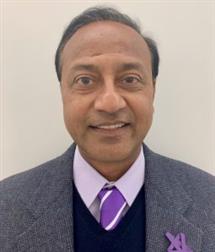 Northwestern University's Debabrata Chakravarti, PhD, vice chair for translational research and the Anna Lapham Professor of Obstetrics and Gynecology, and co-senior author of the study
Using a novel integrative computational technique, scientists from Northwestern and the University of Illinois at Urbana-Champaign (UIUC) were able to classify disease conditions at the molecular level using epigenomic data sets, according to a recent study published in Cell Reports.

The new approach, collaboratively developed by the authors from Northwestern and UIUC, is called DeCET (Decomposition and Classification of Epigenomic Tensors); it analyzes complex, heterogeneous data to identify epigenomic differences between tissue types, disease subtypes, and changes in cell type, or cellular differentiation, explained Debabrata Chakravarti, PhD, vice chair for translational research and the Anna Lapham Professor of Obstetrics and Gynecology and lead author of the study.

The epigenome — the collection of all modifications to histone proteins and genome that alter gene expression — carries essential instructions for specifying cellular identity, so therefore epigenomic assays can offer a robust diagnostic marker for a wide range of diseases, according to Chakravarti, also a professor of Pharmacology and assistant director of shared resources at the Robert H. Lurie Comprehensive Cancer Center. For example, the pattern of DNA methylation can classify primary and secondary central nervous system tumors, as well as identify the cell type of a cancer’s origin.

Jun Song, PhD, Founder Professor of Physics at UIUC and Grant Barish, MD, associate professor of Medicine in the Division of Endocrinology at Northwestern, were co-senior authors of the study, and Priyanka Saini, PhD, of Northwestern and Jacob Leistico of UIUC, were co-first authors of the study. Leistico led the algorithmic development, and Saini led the experimental work, building a synergistic team between the two institutions. 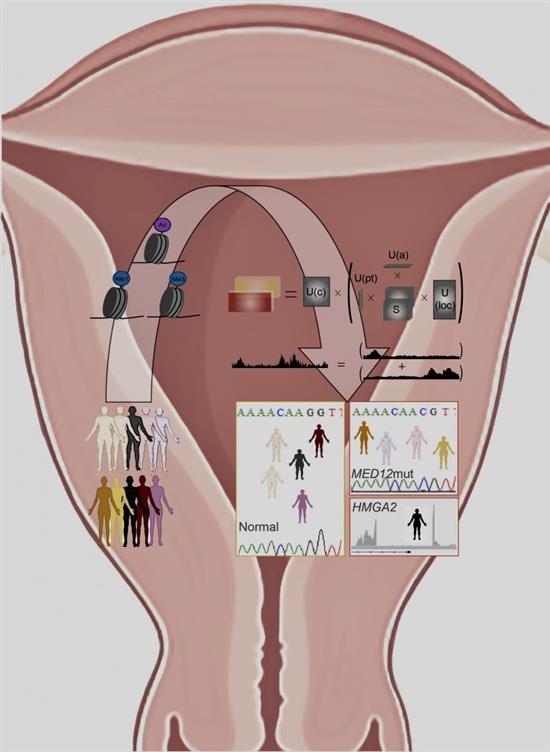 Finally, to demonstrate the general applicability of DeCET, the team extended their analysis using publicly available cancer epigenomic data sets and successfully classified other diseases, such as breast and prostate cancer.

“Our studies overcome drawbacks of current analysis methods, such as arbitrary choices of meta-analysis parameters and inter-sample variability,” explained Saini and Leistico.

“Epigenomic profiling is a path towards personalized medicine,” Chakravarti said.

Miroslav Hejna, PhD, postdoctoral fellow in the Song Laboratory at UIUC, worked with Leistico to develop and test the tensor classification algorithm.