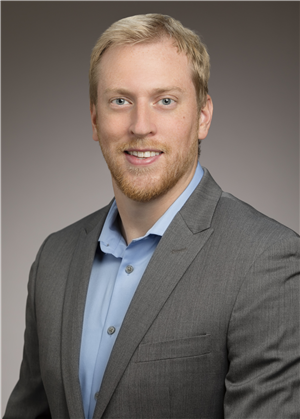 Illinois Physics Assistant Professor Jake Covey has been selected for a 2022 Young Investigator Award by the Office of Naval Research (ONR). Established in 1985, the ONR Young Investigator Program is a highly competitive early-career award program that seeks to support tenure-track academic researchers and/or faculty whose scientific research and pursuits demonstrate great promise for the U.S. Navy, Marine Corps, and Department of Defense.

Covey is one of 32 recipients from across 16 states and 25 institutions who were chosen after careful evaluation to share nearly $17 million in funding towards their naval-relevant research proposals. Covey’s research project, Probing Quantum Criticality of a Measurement-Induced Phase Transition with Alkaline Earth Rydberg Atoms, was selected as part of the ONR’s Quantum Information Science program.

“The ONR YIP is a highly selective award that is consistently given to leaders and visionaries in quantum information science,” Covey shared, “I am honored to be included in their company as an awardee and humbled to have my research be considered a high priority for naval-related national defense.”

Covey describes the experimental setup: “We consider a random circuit with interspersed single-qubit measurements occurring with a certain probability. The unitary gate operations in the circuit create entanglement, while the measurement operations disentangle the system by leaking information to the environment. It has been conjectured—and in a limited sense observed in the only experiment to date probing this scenario—that a phase transition should exist at a critical measurement rate. Our alkaline earth Rydberg atom toolbox is ideally suited to explore this nascent theoretical landscape.”

Exploring the capabilities of alkaline earth atoms will also aid in the development of large-scale algorithms for myriad applications, including the implementation of error-correcting codes for fault-tolerant quantum processors, as well as improved hardware efficiency and simplicity for universal gate operations, to support platform scalability.

Covey received a bachelor’s degree in engineering physics, physics, and mathematics from the University of Wisconsin-Madison in 2011 and a master’s and doctoral degree in physics from the University of Colorado Boulder in 2013 and 2017. He was a Richard Chace Tolman Postdoctoral Scholar at the California Institute of Technology from 2017 to 2020, before joining the faculty at Illinois Physics in 2020.

Covey is a member of the Illinois Quantum Information Science and Technology Center (IQUIST). 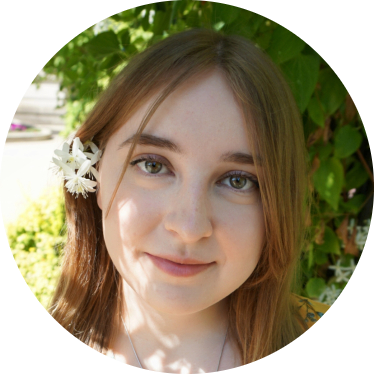 Jamie Hendrickson is a writer and content creator in higher education communications. They earned their M.A. in Russian, East European, and Eurasian Studies from the University of Illinois Urbana-Champaign in 2021. In addition to their communications work, they are a published area studies scholar and Russian-to-English translator.