University of Illinois Urbana-Champaign College of Education Dean James Anderson, Physics Professor Nadya Mason and Chemistry Professors Nancy Makri and Kenneth Schweizer have been elected to the American Academy of Arts and Sciences, one of the oldest honor societies in the nation. Makri holds an affiliate appointment at Illinois Physics, and Schweizer received his doctoral degree from Illinois Physics.

Novel implementation of metrology technique amplifies it to new heights

Weak-value amplification (WVA) is a commonly used technique in metrology—the study of measurement—that has attracted much recent attention for its promising applications in quantum sensing. First described in 1988 by Aharonov, Albert, and Vaidman, WVA allows scientists to precisely measure extremely small values—or variations in these values—of some quantity of interest, by interfering two quantum states and observing the resulting interference pattern. This technique has a variety of uses, from direct spatial measurements, such as those of velocity or angular displacement, to more exotic ones, such as variations in temperature, chemical concentration, or magnetic field strength.

One great advantage of WVA is that it can be used to minimize many systematic errors that could creep into scientific experiments. Unfortunately, there is a stark trade-off in the quantum experimental setting: amplification of the desired quantity is always offset by a corresponding decrease in the number of detected events. In a quantum optics context, this trade-off manifests as a decrease in detected photon count rate. In a recent paper, physicists at the University of Illinois Urbana-Champaign and their colleagues have experimentally overcome this trade-off without sacrificing photon count rate, by modifying conventional WVA to include a novel photon recycling scheme. 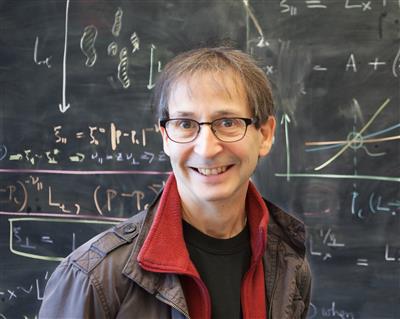 Donor support for COVID-19 research has had far-reaching benefits

“We did not have the time to write external grants and could not rely on traditional and slow funding vehicles. Instead we are supported by philanthropic funds that enable us to use necessary supercomputer resources, which would otherwise not be accessible.” notes Swanlund Professor of Physics Nigel Goldenfeld.

Give to the Engineering Visionary Scholarship. EVS attracts the brightest students, ensures a diverse and talented class, and helps reduce student debt.

“The relief of financial burden this scholarship has lifted from my family’s shoulders is truly a priceless gift, and the generosity of donors that have made this possible inspires me to want to give others this same gift of relief, security, and most of all educational opportunity, as it has done for me.” 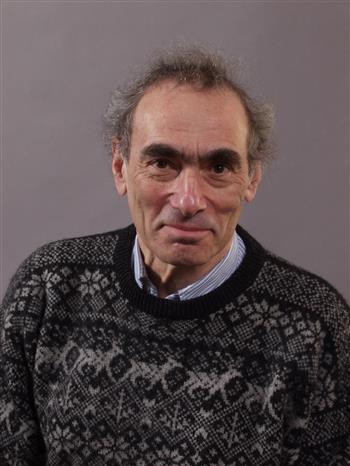 Illinois Physics Professor Gordon Baym received the 2021 APS Medal for Exceptional Achievement in Research. Here is a video with interviews of the exceptional scientists who were honored with Medals and Society Prizes this year. Watch Professor Baym's segment starting at 0:11:22. 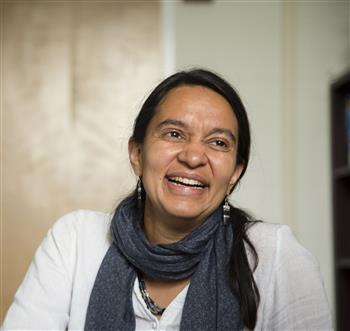 This original creation explores physics through the performing arts. It is one part of a larger scope of physics-and-the-arts collaborations initiated by Illinois Physics Professor Smitha Vishveshwara.

How come melting point and freezing point are same?