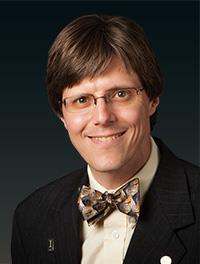 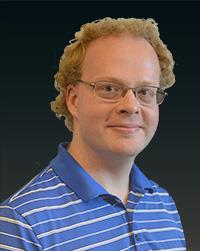 Quantum teleportation is a method of communicating information from one location to another without moving the physical matter to which the information is attached. Instead, the sender (Alice) and the receiver (Bob) share a pair of entangled elementary particles—in this experiment, photons, the smallest units of light—that transmit information through their shared quantum state. In simplified terms, Alice encodes information in the form of the quantum state of her photon. She then sends a key to Bob over traditional communication channels, indicating what operation he must perform on his photon to prepare the same quantum state, thus teleporting the information.

Quantum teleportation has been achieved by a number of research teams around the globe since it was first theorized in 1993, but current experimental methods require extensive resources and/or only work successfully a fraction of the time. 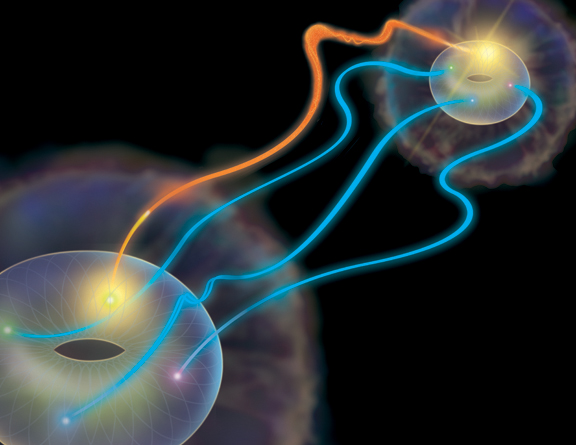 In superdense teleportation of quantum information, Alice (near) selects a particular set of states to send to Bob (far), using the hyperentangled pair of photons they share. The possible states Alice may send are represented as the points on a donut shape, here artistically depicted in sharp relief from the cloudy silhouette of general quantum state that surrounds them. To transmit a state, Alice makes a measurement on her half of the entangled state, which has four possible outcomes shown by red, green, blue, and yellow points. She then communicates the outcome of her measurement (in this case, yellow, represented by the orange streak connecting the two donuts) to Bob using a classical information channel. Bob then can make a corrective rotation on his state to recover the state that Alice sent. Image by Precision Graphics, copyright Paul Kwiat, University of Illinois at Urbana-Champaign
Now, by taking advantage of the mathematical properties intrinsic to the shape of a donut—or torus, in mathematical terminology—a research team led by physicist Paul Kwiat of the University of Illinois at Urbana-Champaign has made great strides by realizing “superdense teleportation”. This new protocol, developed by coauthor physicist Herbert Bernstein of Hampshire College in Amherst, MA, effectively reduces the resources and effort required to teleport quantum information, while at the same time improving the reliability of the information transfer.

With this new protocol, the researchers have experimentally achieved 88 percent transmission fidelity, twice the classical upper limit of 44 percent. The protocol uses pairs of photons that are “hyperentangled”—simultaneously entangled in more than one state variable, in this case in polarization and in orbital angular momentum—with a restricted number of possible states in each variable. In this way, each photon can carry more information than in earlier quantum teleportation experiments.

At the same time, this method makes Alice’s measurements and Bob’s transformations far more efficient than their corresponding operations in quantum teleportation: the number of possible operations being sent to Bob as the key has been reduced, hence the term “superdense”.

Kwiat explains, “In classical computing, a unit of information, called a bit, can have only one of two possible values—it’s either a zero or a one. A quantum bit, or qubit, can simultaneously hold many values, arbitrary superpositions of 0 and 1 at the same time, which makes faster, more powerful computing systems possible.

“So a qubit could be represented as a point on a sphere, and to specify what state it is, one would need longitude and latitude. That’s a lot of information compared to just a 0 or a 1.”

“What makes our new scheme work is a restrictive set of states. The analog would be, instead of using a sphere, we are going to use a torus, or donut shape. A sphere can only rotate on an axis, and there is no way to get an opposite point for every point on a sphere by rotating it—because the axis points, the north and the south, don’t move. With a donut, if you rotate it 180 degrees, every point becomes its opposite. Instead of axis points you have a donut hole. Another advantage, the donut shape actually has more surface area than the sphere, mathematically speaking—this means it has more distinct points that can be used as encoded information.”

Lead author, Illinois physics doctoral candidate Trent Graham, comments, “We are constrained to sending a certain class of quantum states called ‘equimodular’ states. We can deterministically perform operations on this constrained set of states, which are impossible to perfectly perform with completely general quantum states. Deterministic describes a definite outcome, as opposed to one that is probabilistic. With existing technologies, previous photonic quantum teleportation schemes either cannot work every time or require extensive experimental resources. Our new scheme could work every time with simple measurements.”

This research team is part of a broader collaboration that is working toward realizing quantum communication from a space platform, such as the International Space Station, to an optical telescope on Earth. The collaboration—Kwiat, Graham, Bernstein, physicist Jungsang Kim of Duke University in Durham, NC, and scientist Hamid Javadi of NASA’s Jet Propulsion Laboratory in Pasadena, CA—recently received funding from NASA Headquarter's Space Communication and Navigation program (with project directors Badri Younes and Barry Geldzahler) to explore the possibility.

“It would be a stepping stone toward building a quantum communications network, a system of nodes on Earth and in space that would enable communication from any node to any other node,” Kwiat explains. “For this, we’re experimenting with different quantum state properties that would be less susceptible to air turbulence disruptions.”

The team’s recent experimental findings are published in the May 28, 2015 issue of Nature Communications, and represent the collaborative effort Kwiat, Graham, and Bernstein, as well as physicist Tzu-Chieh Wei of State University of New York at Stony Brook, mathematician Marius Junge of the University of Illinois.