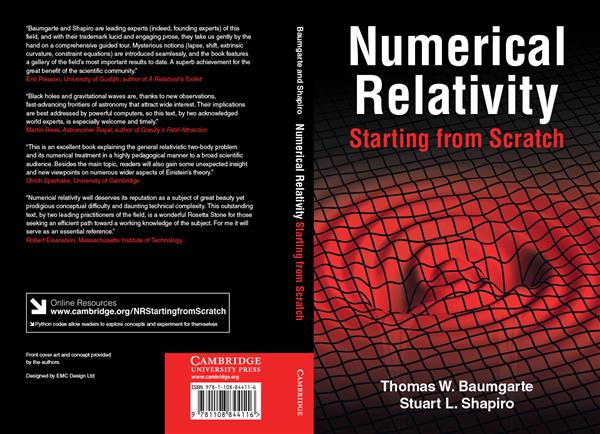 Recent groundbreaking discoveries like the detection of gravitational waves would not have been possible without concepts and models that have been developed and generated through numerical relativity. Einstein’s theory of general relativity successfully describes the effect of gravitation on celestial bodies as a result of the warping of spacetime. Scientists working in the subfield of numerical relativity formulate general relativity in mathematical terms, so that the equations can be solved on supercomputers, and then construct complex algorithms and computational tools to analyze and solve problems on these machines.

Now a new textbook from Cambridge University Press entitled Numerical Relativity: Starting from Scratch, coauthored by Bowdoin College Physics Professor Thomas W. Baumgarte and Illinois Physics and Astronomy Professor Stuart L. Shapiro, explicates this esoteric subfield of physics for today’s students and scientists. The textbook makes heavy use of analogies from Newtonian gravity, scalar fields, and electromagnetic fields. In this way, it introduces key concepts of numerical relativity in a context familiar to readers without prior expertise in general relativity. Readers can explore the concepts presented by working through textbook exercises, and can see them first-hand by experimenting with the accompanying Python sample codes.

Shapiro comments, “Numerical relativity is a key tool that enables us to understand collisions of black holes and neutron stars and the generation of gravitational waves, the collapse of stars and star clusters to black holes, and countless other phenomena involving strong gravitational fields and high velocities approaching the speed of light. We hope our latest textbook might better enable new students and nonexpert researchers alike to use the tools of numerical relativity for the first time.”

The monograph has received excellent reviews from scientists at leading institutions. Robert Eisenstein of the Massachusettes Institute of Technology notes, “Numerical relativity well deserves its reputation as a subject of great beauty yet prodigious conceptual difficulty and daunting technical complexity. This outstanding text, by two leading practitioners of the field, is a wonderful Rosetta Stone for those seeking an efficient path toward a working knowledge of the subject. For me it will serve as an essential reference. I’m sorry only that it was not available sooner.” Simliar endorsements, from leaders such as Eric Poisson of the University of Guelph and Martin Rees and Ulrich Sperhake of the University of Cambridge, appear on the back cover. 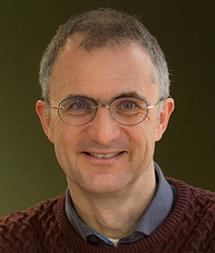 Thomas W. Baumgarte is the William R. Kenan Jr. Professor of Physics at Bowdoin and a former postdoc in Shapiro's group. His work in numerical relativity and relativistic astrophysics has been recognized with prizes and fellowships from the Guggenheim Foundation, the Humboldt Foundation, the American Physical Society, and the Simons Foundation. He and Shapiro previously co-authored the textbook Numerical Relativity: Solving Einstein’s Equations on the Computer (Cambridge, 2010). 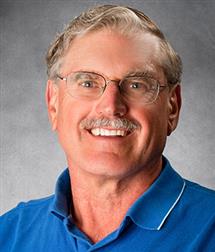 Stuart L. Shapiro is a Professor of Physics and Astronomy at the University of Illinois Urbana-Champaign. He is a leading scientist in theoretical astrophysics and general relativity and has been awarded numerous prizes and honors for his research and teaching, including a Sloan Research Fellowship, a Guggenheim Fellowship, several IBM Supercomputing awards, and the Hans A. Bethe Prize of the American Physical Society, where he was elected Fellow. Shapiro has published over 400 research papers and previously co-authored two widely adopted textbooks: Black Holes, White Dwarfs and Neutron Stars: The Physics of Compact Objects (Wiley, 1983) as well as Numerical Relativity: Solving Einstein’s Equations on the Computer (Cambridge, 2010) with Baumgarte.
If you have questions about the Department of Physics or ideas for other stories, contact Siv Schwink, 217.300.2201