A timeline of improvements to the Illinois Physics Liquid Helium Facility

The Liquid Helium Facility housed in Loomis Laboratory has been a silent contributor to the ground-breaking research efforts of a number of lab groups at Illinois Physics and across campus. Since the facility was first built in 1957, a supply of liquid helium has been maintained by the Illinois Physics Liquid Helium support team—a group comprising facilities managers, cryogenic technicians and programmers, a senior research engineer, and student workers—all dedicated to enabling the large-scale research endeavors at UIUC that rely on liquid helium as a cryogenic refrigerant.

Liquid helium is a key component in the functionality of Magnetic Resonance Imaging (MRI) and Nuclear Magnetic Resonance (NMR) instruments. It is also necessary for the study of condensed matter systems, because emergent properties like superconductivity only occur at the very cold temperatures achieved by cooling with liquid helium. Liquid helium is likewise vital to UIUC research efforts in the fields of materials science, chemistry, cosmology, and nuclear physics.

Now for the first time, a timeline of the department’s liquid helium stewardship has been published, detailing the efforts of several generations of support teams in sustaining the efficient production and recycling of helium, a nonrenewable resource.

Helium is the second-most abundant element in the universe, but is scarce on Earth because it is lighter than air and escapes into the atmosphere if not contained. The global supply chain of helium has experienced three major shortages since the first one in 2013.

The new timeline, authored by Illinois Physics cryogenics programmer Nikki Colton, documents the efforts of the Liquid Helium Facility staff and Illinois Physics faculty to improve helium stewardship on the Urbana campus through recycling and through upgrades to the facility infrastructure and helium monitoring systems.

Colton notes, "I began writing about our helium recovery efforts because I wanted to document the great work that everyone has been doing. Helium is a very important and scarce resource necessary to researchers in many different fields, and it’s important that we practice responsible stewardship of what we have. It has been wonderful hearing people’s stories of how they all contribute to this team effort.”

In the timeline, Colton details the evolution of the team’s strategy and the collaborations formed with cryogenics staff at other universities to brainstorm the common problem of maximizing efficiency and recovery of liquid helium. The timeline chronicles the hard work of Illinois Physics technical experts from the 1990s to the present day and includes plans for future projects. It also records the efforts of a special faculty-staff task force appointed by Illinois Physics Head and Professor Matthias Grosse Perdekamp to recommend staffing and infrastructure improvements to more responsibly steward the university’s helium supplies.

In the timeline, Illinois Physics Senior Research Engineer Eric Thorsland, the most senior member of the helium cryogenics team, is credited with leading the development of the department’s helium recovery and recycling system, which now extends to multiple chemistry buildings on the Urbana campus. Cryogenics technician Kelly Sturdyvin, who manages day-to-day operations of the helium plant, is credited with having improved operations through facilities upgrades and for achieving greater than the manufacturer’s maximum output of the liquefier through improved maintenance. Colton herself installed and programmed much of the helium-recovery-system monitoring instrumentation.

Professor Jeff Filippini, an observational cosmologist who regularly uses liquid helium in his work, was a member of the department’s Liquid Helium Facility task force. He notes, “We benefit enormously from the recovery system, and keeping that running efficiently is a real boon financially to our grants. The extra effort that’s been able to go into tracking, additional recording and monitoring of the recovery system, additional attention to where there are leaks and keeping the system buttoned up tight—all of this keeps the gas clean enough that we can operate from recovered gas. The recycling system is working as intended. Both financially and in terms of conserving a scarce resource—that's fantastic.” 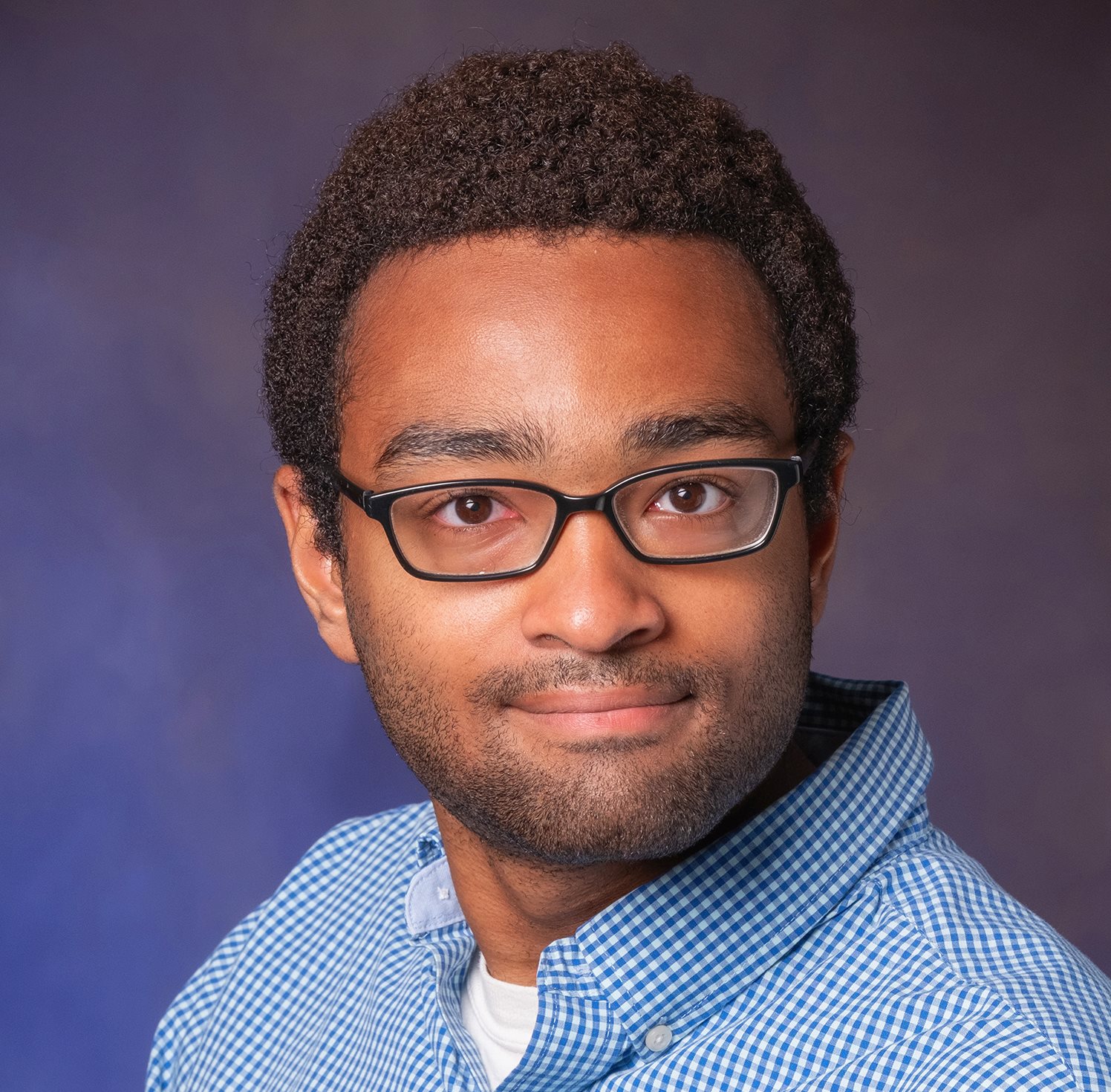 Garrett R. Williams is an Illinois Physics Ph.D. Candidate and science writer. He has been recognized as the winner of the 2020 APS History of Physics Essay Competition and as a finalist in the 2021 AAAS Science and Human Rights Essay Competition. He was also an invited author in the 2021 #BlackinPhysics Week series published by Physics Today and Physics World.