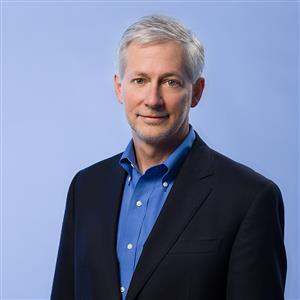 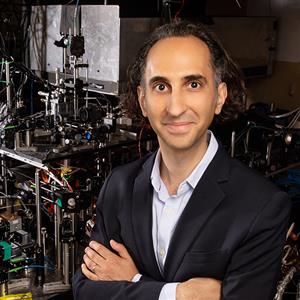 Quantum Information Science (QIS) and Technology has emerged over the last decade as one of the hottest topics in physics. Researchers collaborating across physics, engineering, and computer science have shown that quantum mechanics—one of the most successful theories of physics that explains nature from the scale of tiny atoms to massive neutron stars—can be a powerful platform for information processing and technologies that will revolutionize security, communication, and computing.

Research activity in QIS has been intensifying around the world. This year, China launched the Micius “quantum satellite,” Israel allocated $80M to support the development of quantum computing technology, and every major funding agency in the US has launched special programs to support QIS. The US House of Representatives also recently passed the National Quantum Initiative Act, which, if enacted into law, will help the US preserve our global leadership in QIS.

The U of I is on the leading edge of quantum science, with many faculty working in this area. Representing the interests of the University of Illinois System at the national summit in D.C. are the Associate Head for Undergraduate Programs in physics on the Urbana campus, Professor of Physics Brian DeMarco, and the University of Illinois System Vice President for Economic Development and Innovation, Founder Professor of Physics Ed Seidel.

Seidel said quantum information science is one of the areas that’s being proposed for future development of the Discovery Partners Institute and the Illinois Innovation Network.

DeMarco is a pioneer in experimental quantum science who has made foundational contributions to trapped atomic ion quantum computing using ultracold atomic gases. DeMarco is also active in national security work: he was a member of the 2016-2017 Defense Sciences Study Group, serves on the ODNI-sponsored NAS Intelligence Science and Technology Experts group, and is the chair of the American Physical Society Panel on Public Affairs national security subcommittee. DeMarco also chairs the NASA Fundamental Physical Sciences Standing Review Board.

DeMarco said, “Illinois is positioned to have a strong impact on QIS research, including algorithm development, creating key technologies such as quantum repeaters and communication channels, and research into the materials needed for next-generation qubits. The Department of Physics in Urbana, one of the largest and top-ranked physics departments in the U.S., is also working to solve the quantum workforce challenge by developing new undergraduate and master’s degree programs in QIS.”

Top scientists and U.S. officials at the summit today are coordinating a long-term competitive approach to QIS research and infrastructure development across America, with strong collaboration among private and public efforts.